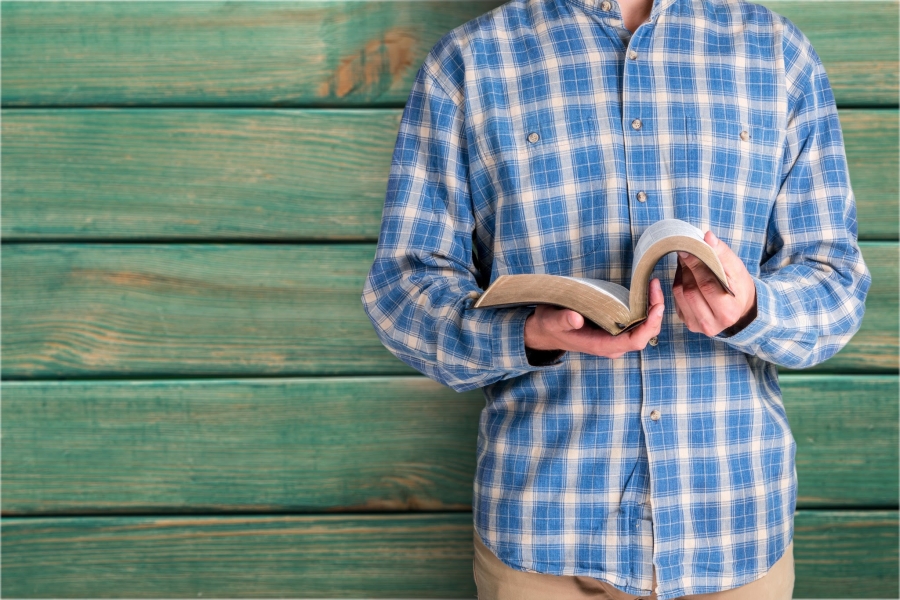 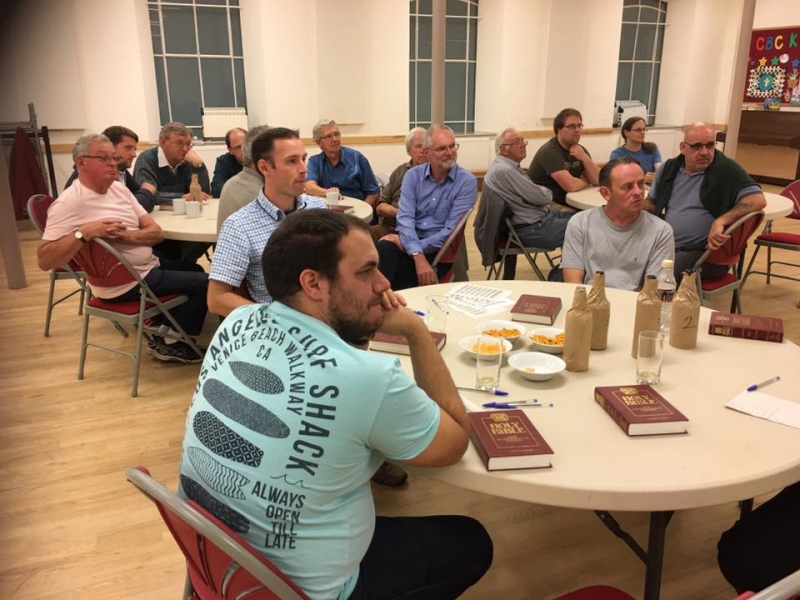 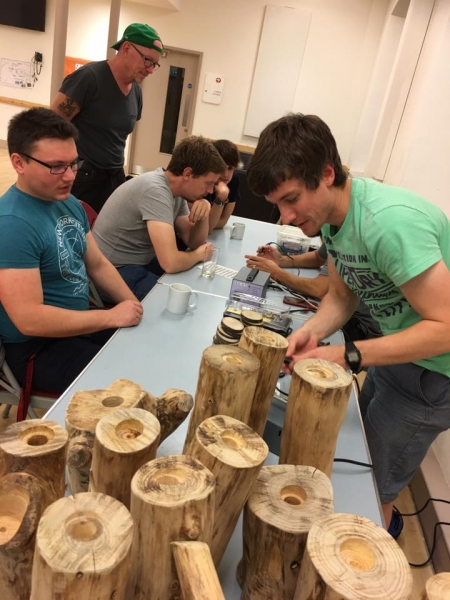 Equipping and encouraging us all to: “make a difference wherever we are.”

The disciples of Jesus were the prototype small group.

There were just 12 of them. They were also the prototype house group. They met in the upper room of a house in Jerusalem. But Jesus saw them as neither small, nor house-bound.

Our Discipling Groups are composed of believers. Believers of different ages and backgrounds. Believers at different stages of their faith journeys. But believers who walk in the footprints of Jesus. Believers who believe they can make a difference to the world around them.

We’d love to see all who worship at CBC be part of a Discipling Group. They are held in a variety of locations and at a variety of times. There’s sure to be one that suits you.

If you’d like to find it, have a chat with Mike Elms and he’ll point you in the right direction

Canterbury Baptist Church
Thank you for all the generous gifts towards our Community Fridge and the Canterbury Food Bank. Parcels go out today 🙂 Keep them coming.

Canterbury Baptist Church
Looking forward to our Film Night on Friday! Do get in touch if you would like to join and require Zoom details.

Canterbury Baptist Church
Following our recent series on the early church and book of Acts, we are hosting an online Film Night watching ‘Paul, Apostle of Christ’. Made in 2018, the film stars Jim Caviezel, James Faulkner and Olivier Martinez featuring Paul’s last days with Luke, who resolves to write another book, that details the beginnings of “The Way" and the birth of what will come to be known as the church. The film is rated 15. Join us via Zoom on Friday 5th March, 7:45pm for 8pm.

Canterbury Baptist Church
We are so grateful to God for the opportunity to partner with our friends at Aylesham Baptist Free Church. Join us tonight (Tuesday) at 8pm as we pray for one another via Zoom as well as the wider world and communities we serve in. For access to this call, please message us. We would love to see you.

Canterbury Baptist Church
Thank you to Dot and Ray for their generosity towards the Community Fridge and Food Bank, our bin is filling up nicely. Keep the donations coming!